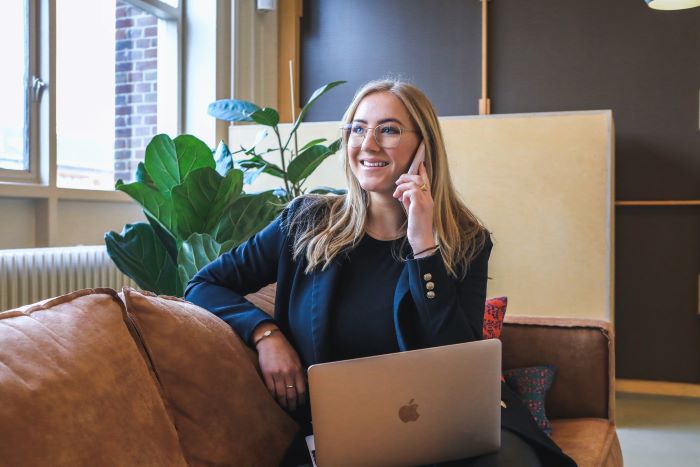 Change in pay has arrived

In recent years, there has been a great deal of attention paid to the gender wage gap. This is due in large part to social media and online campaigns like #EqualPayDay that are designed to raise awareness about how women continue to be underpaid for their work. Women have long been underpaid and overlooked in the workplace, but it seems that’s finally starting to change.

A new study from Pew Research has found that women were being awarded 15% bigger paychecks than men for doing the same job. This is exciting news because it shows a significant shift in how companies are valuing the work of women. For too long, women have been paid less than their male counterparts for doing the same job, simply because of their gender. This new study is a sign that things are finally starting to change.

What is the gender wage gap and why is it important?

The gender wage gap is the difference between how much men and women earn for doing the same job. This discrepancy exists for a number of reasons, including the fact that women are often paid less than men for doing the same work, and that they are not promoted to high-level positions as often as men.

The gender wage gap is important because it highlights the inequality that still exists between men and women in the workplace. Though there has been some progress made in recent years to close the gap, it is still sizeable. In 2016, for example, women earned an average of 83% of what men earned. This means that for every dollar a man earned, a woman only earned 83 cents.

The gender wage gap is also important because it has a ripple effect on other areas of life. For example, women who earn less than men are more likely to live in poverty, and they are also more likely to have difficulty accessing healthcare and retirement benefits.

How has the gender wage gap changed over time?

For a long time, women have been paid less than men for doing the same job. In fact, for many years, women were earning only about 60-75 cents for every dollar that a man earned. This was largely due to the fact that women were often not given the same opportunities as men, and they were not considered as serious candidates for many jobs.

However, it seems that things are finally starting to change. A new study from Pew Research has found that women are now being awarded 15% bigger paychecks than men for doing the same job. This is exciting news because it shows a significant shift in the way that employers are valuing their female employees.

The gender wage gap is an important issue because it represents a fundamental injustice in the workplace. When women are paid less than men for doing the same job, it sends the message that their work is not valued as highly. This has a ripple effect throughout society, and it perpetuates the cycle of discrimination against women. However, things seem to be slowly changing, and the new study from Pew Research is a sign that progress is being made.

Women are now getting bigger pay

The fact that women are now getting bigger pay raises than men is a significant step in the right direction. It shows that employers are beginning to value their female employees more, and it hopefully signals a shift in the way that the gender wage gap is viewed. With any luck, this will lead to even more progress in the future, and eventually, women will be paid equally to men for doing the same job.