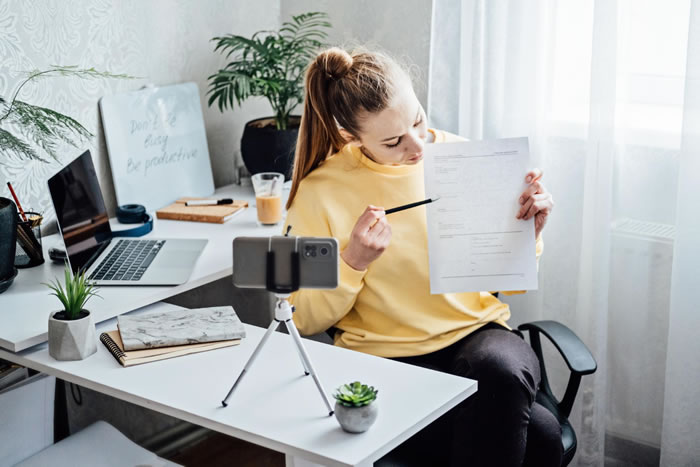 The so-called gig economy has been a major source of growth in recent years, and accelerated by the pandemic, as companies like Uber and Lyft have transformed the business of how we get around. But these companies have also come under fire for their labor practices, which critics say exploit workers by not giving them the same benefits as traditional employees.

Now, the U.S. Department of Labor is considering a new rule that could change all that. The rule would give millions of gig workers employee status, entitling them to benefits such as sick days, overtime pay and more. It’s still in the proposal stage, and it’s not clear yet how it will be implemented or whether it will pass. But if it does, it could mean big changes for the gig economy.

What is the gig economy and why is it controversial?

The gig economy is a labor market characterized by the prevalence of short-term contracts or freelance work. Gig workers are often independent contractors, meaning they don’t have employee status and thus don’t receive benefits like sick days, overtime pay and pensions.

Supporters of the gig economy argue that it offers workers more flexibility and freedom than traditional employment. But critics say that this flexibility comes at a cost, as gig workers are often denied basic protections and benefits.

What would the new labor rule mean for gig workers?

If the proposed rule is passed, it would entitle gig workers to benefits that a salaried employee receives, PTO, health benefits, etc.

Supporters of the rule say that it is necessary to protect gig workers from exploitation. The IRS classifies gig workers, also known as independent contractors, as 1099 employees. The 1099 reports your earnings and indicates that your client does not pay FICA taxes or withhold income tax on your behalf. The flexibility offered to those who work independently as contractors, can come at a cost, as gig workers are often denied basic protections and benefits.

Critics of the rule say that it is unnecessary and could actually harm gig workers. They argue that the flexibility offered by the gig economy is valuable to workers and should not be taken away. Independent contractors complete short-term work for multiple clients.

The rule is still in the proposal stage, and it’s not clear yet how it will be implemented or whether it will pass. But if it does, it could mean significant changes.

Gig worker status may hang in the balance

Pros of contract work include independence, flexibility, as well as often higher pay than a salaried position. It offers workers more flexibility and freedom than traditional employment.

The Biden administration is proposing a rule making it harder to classify workers as contractual, with the hope it gives more people full employment status and the security, benefits, and wages that go along with that. The suggested changes would require workers to be labeled as employees, giving them more benefits and legal protections compared to a contractor status. If the proposed rule is passed, it would go into effect next year. What do you think? Is the proposed rule necessary to protect gig workers from exploitation? Or could it actually harm them?